Recently, I had the pleasure of photographing a 10-year-old’s birthday party that was being held at a local golf club. Eastlyn Golf Course is beautiful! The Club has a stately stone facade, and gorgeous grounds located in Southern New Jersey. It’s no wonder they hold so many weddings there each year. This day was no different.
The sun was high, the air was warm, and the eight 10-year-old boys in attendance were in rare form. After they played their round on the course, they retired to the covered outdoor seating directly outside of the dinning room. There they had front row seats to all of the attendees as they approached the wedding reception, many of which were pretty young women far beyond the age of the boys!
After the boys argued over who had “dibs” – yes “DIBS” – on which of the very well-dressed women who walked by, they began to sing a rendition of Carly Rae Jepsen’s song “Call Me Maybe”.
The only thing that ran through my head at this moment was, one day these boys will be men. There is no doubt in my mind that they will be the KINGS of the cheesy pick-up line.
It was great fun to be part of this day. Happy 10th birthday Mikey! 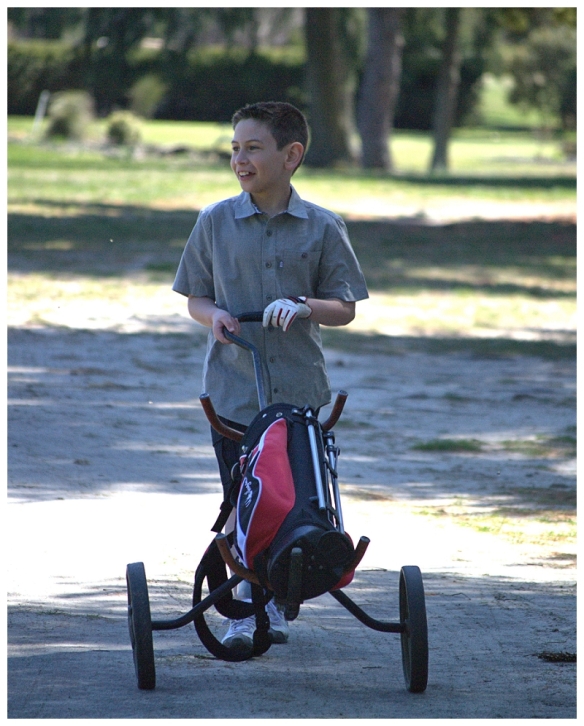 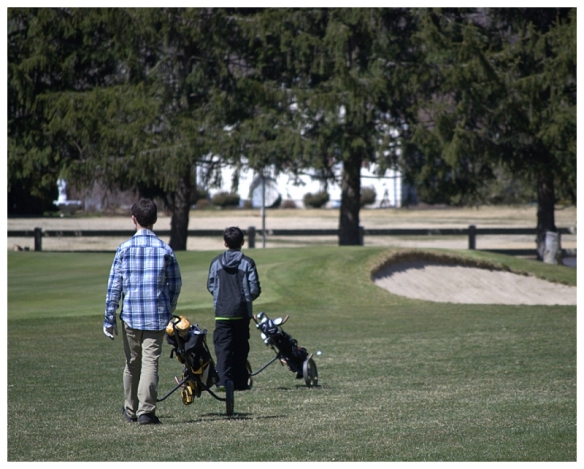 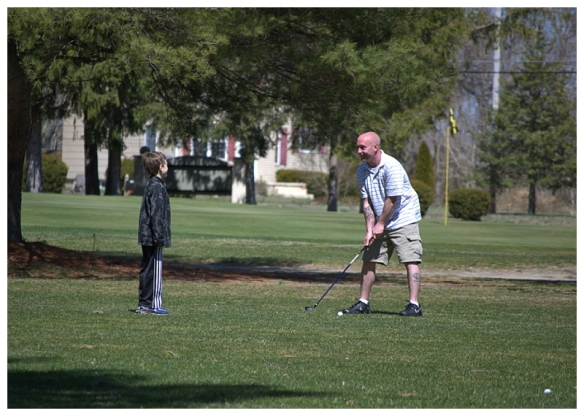